Notice: Trying to access array offset on value of type bool in /www/wp-content/themes/Divi/includes/builder/functions.php on line 2442 About | Jane Scudder 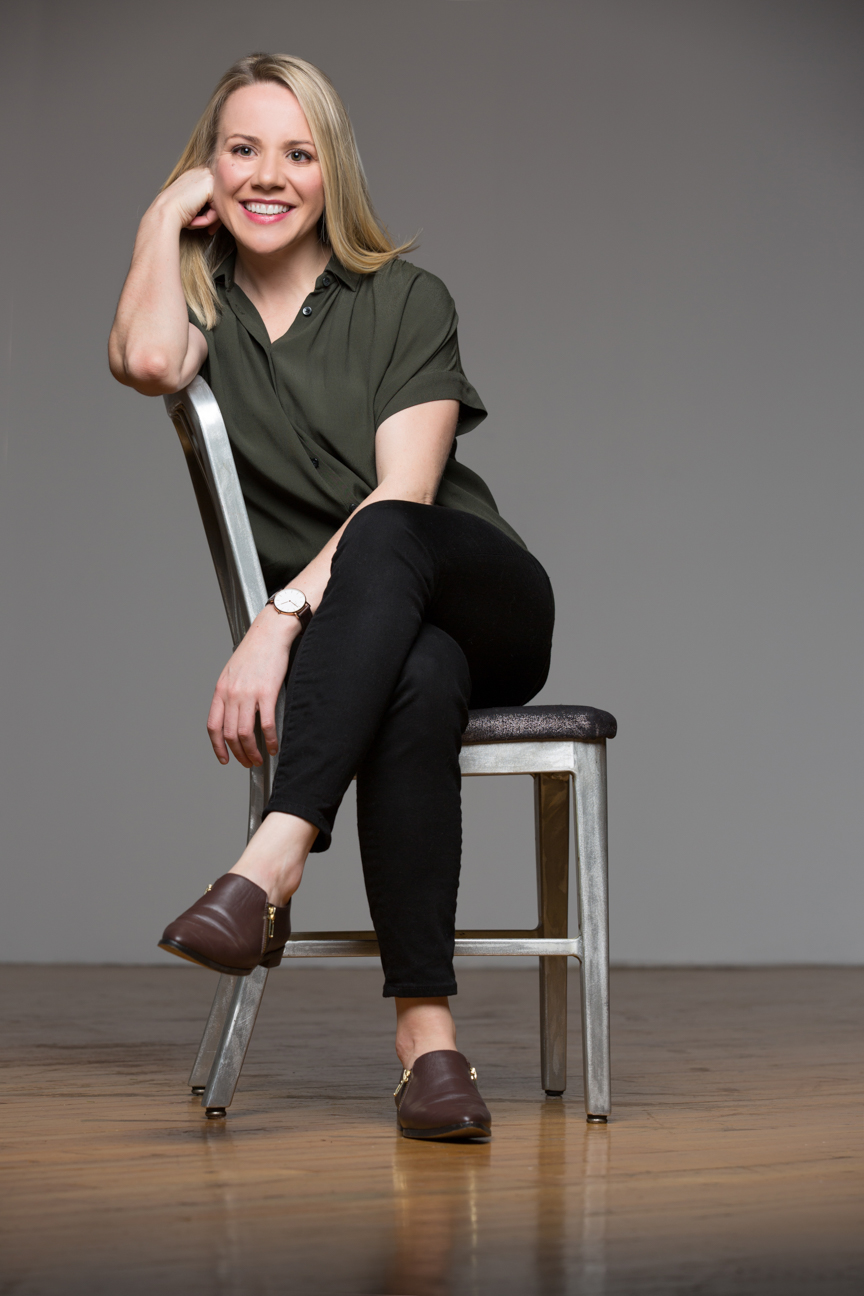 Hi there, I’m Jane. And if you’re on my website you’re either interested in learning more about me and my work or you’ve clicked through a social media rabbit hole. Either way – welcome and thanks for swinging by!

I’m a certified coach, corporate anthropology, facilitator and speaker. My work spans leadership and executive coaching, personal development (life coaching), business growth, career transition, and political coaching. The common thread being that I’m curious about you and how I can help.

We’re all complex, multi-faceted humans; this is a fundamental belief of mine and part of my approach. I believe all parts of your life should work together not against one another.

I support individuals and groups make progress on positive, sustainable change. I bring an empathetic and intuitive coaching perspective to help people find and succeed at what’s next for them, guiding them through transitions while supporting them to build enhanced visions for their lives, leadership, executive presence, communications, emotional intelligence, and overall effectiveness and fulfillment.

Back up, how did I get into this sometimes seemingly squishy business of coaching exactly? And what’s this whole thing about corporate anthropology??

I’ve always had a vision for my life and career, long before I would have even called it a vision. Back in college, I was fascinated with the differences and nuances of people and culture; I dove into this by studying the discipline of Anthropology. I soon picked up a second major of Sociology, and I became curious about the nuances in modern western culture, particularly around work. I developed a particular interest in focus on reciprocity – culturally and at work – by the end of my studies. Still, I knew my professional path would begin in the corporate world. But I understood that my choice to study these subjects would make it a bit more challenging to launch my career, plus I honestly had no idea what I wanted to do at first. So I got scrappy and creative – I interned a lot and held many different jobs to explore my interests.

I was first exposed to advertising and marketing – which is where I began my career – while working for the Recycling Department at the University of Virginia. For three years I crafted messages and led promotions to educate students on often little-known recycling options (for instance: Solo cups are recyclable!) I began sharing my experience supplementing my education with others and soon friends, family, and classmates were seeking me out to discuss their goals, paths forward, and long-term dreams. Once I ended up leading part of an internship seminar since my classmates had more questions for me than the facilitator; years later I participated in a negotiation seminar and again ended up fielding questions from the audience since I had such deep personal experience on the topic.

It became a bit of a joke with friends, colleagues, and family – I was their coach. Conversations with senior leaders early in my career that were meant to be about my growth would flip within 10 minutes – we’d talk about them, their goals, dreams, families, or challenges with a client. People would come to me when something just didn’t feel “right” in their lives or at work and would tell me they just felt better after talking things out with me. Still, it wasn’t until a friend pointed out that within 6 months of me moving across the street from her, she had renegotiated her salary by $15,000, lost 20 pounds, and finally applied to graduate school – with my help – when it hit me: This was real. This was what I needed to be doing.

I made it official in 2014 when I launched my business on the side. I began speaking in front of groups of various sizes in 2016 and in 2017 I joined the Adjunct Faculty at the Quinlan School of Business at Loyola University Chicago. I began working with political candidates, helping them grow confidence, improve their public speaking skills, and grow executive presence in 2017. And in 2018 I went all in and began running my business, The New Exec, full-time.

Prior to running The New Exec full-time, I worked in marketing and brand management for a decade at Fortune List companies and startups. I’ve launched major products and campaigns, led a cross-functional team in support of a $3 billion banking acquisition, and founded and led a global Culture organization. My 10+ years in the corporate world as a marketing and culture leader gives me unique and comprehensive industry knowledge and business acumen that I bring to my work.

I live and work from my home in Wicker Park, Chicago, IL with +/-14 houseplants.

What are my qualifications?

You might be wondering what the regulations and requirements are for a coach and how to know if a certified coach is best for you. Here’s the scoop: coaching is not a regulated industry in the United States (it is more so in Europe – and I adhere to all EU privacy policies). This is why you see so many people calling themselves a coach. Whether you work with a true certified coach or not depends on what your goals and to what extent you prefer someone to be trained, working within a specific framework, and how you want your space to be held.

I hold my Professional Certified Coach (PCC) credential from the International Coach Federation (ICF). The ICF is the global governing body of coaching; the PCC is the second highest coaching credential they grant. I’m also a Certified Professional Co-Active Coach (CPCC) and graduate of the Co-Active Training Institute (formerly the Coaches Training Institute). CTI is the oldest in-person coach training program in the world and birthplace of the Co-Active Model, one of the most widely used coaching methods informed by positive psychology, human behavior, and neuroscience.

I hold a BA in Anthropology and Sociology from the University of Virginia.

Who do I work with?

A lot of my clients are new leaders and executives, entrepreneurs launching and growing businesses, political hopefuls looking to really connect with voters, parents transitioning back to work; really anyone who has a goal or a vision, is going through a change or wants a change, or feel like something is off.

My clients are all unique but almost all have a common thread of wanting to improve their leadership abilities – either at a full-time job or as an entrepreneur – but aren’t quite sure how or what that even means.

I work with groups and organizations who want to truly support their associates in sustainable, career and life changing ways. I lead workshops and deliver keynote speeches to groups who are sick of trainers and motivational speakers who don’t offer applications of their ideas, and want to offer something meaningful and usable to their their people while driving business results. My political coaching supports progressive candidates; and I largely work with women candidates who have never run before.

Want to learn more or work together? Send me a note or schedule a free sample session.